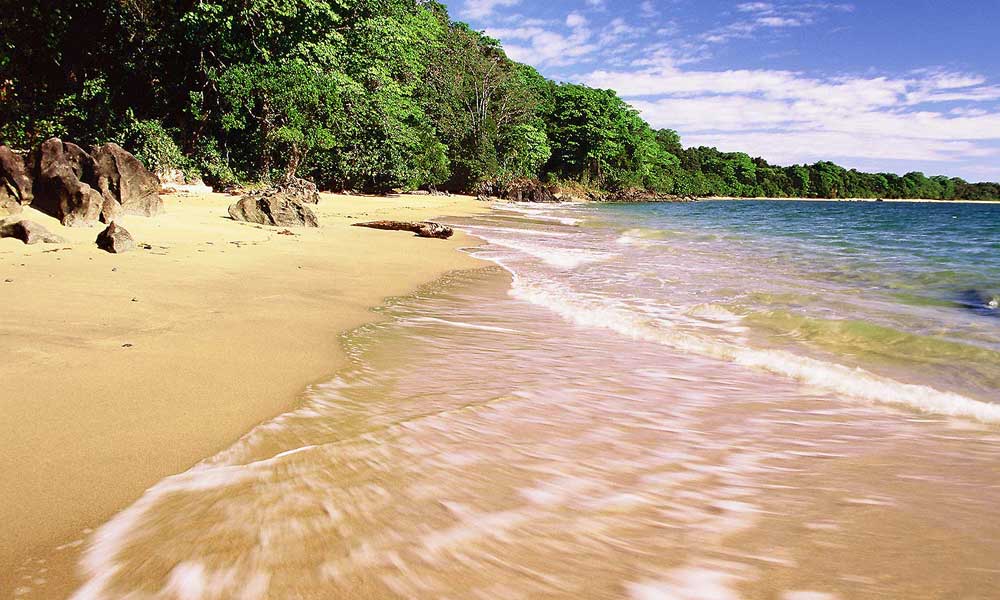 Nosy Mangabe or Nosy Marosy, a small island 5km from Maroantsetra, is a perfect destination if you are looking for an authentic unspoilt place preserved from visitors. Opt for a stay rich in history and discoveries in Antongil Bay.

The name of this small reserve of 520 hectares managed by the Madagascar National Parks (MNP) comes from the fact that in the 18th century, Europeans including the Dutch, went there to look for slaves. Nosy Mangabe means 'the big blue island' or 'the island with many slaves'. The word 'Manga' was used to refer to slaves. It is also said that mango trees were planted there to feed them.

The inscriptions you will see on the rocks at the top of the island tell the adventures of European seafarers of the 17th century during their passage on the east coast of Madagascar.

On Nosy Mangabe, it is said that the first human presence dates back to the 8th century, but during your visit, it will be the presence of lemurs that you'll be most aware of. You will have the chance to meet the black and white lemur. During your nocturnal visit, the famous 'aye-aye' will keep you company. 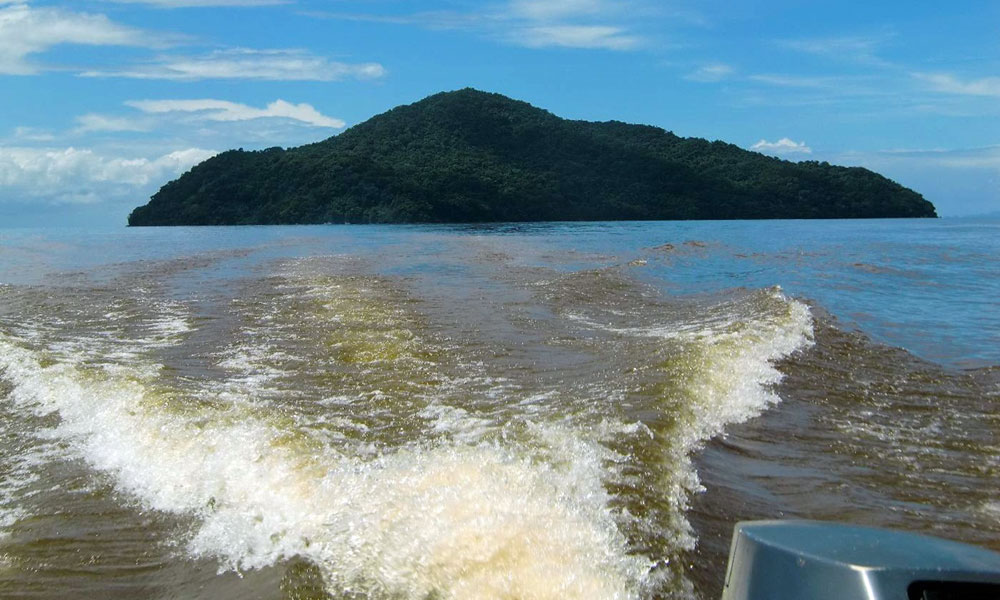 You'll be blown away by the exceptional nature and landscape of Nosy Marosy. If you are curious about heritage, go for a walk in the Betsimisaraka cemetery, the ethnic group that inhabits the Eastern region of Madagascar.

This article was featured in Prime Magazine August 2017 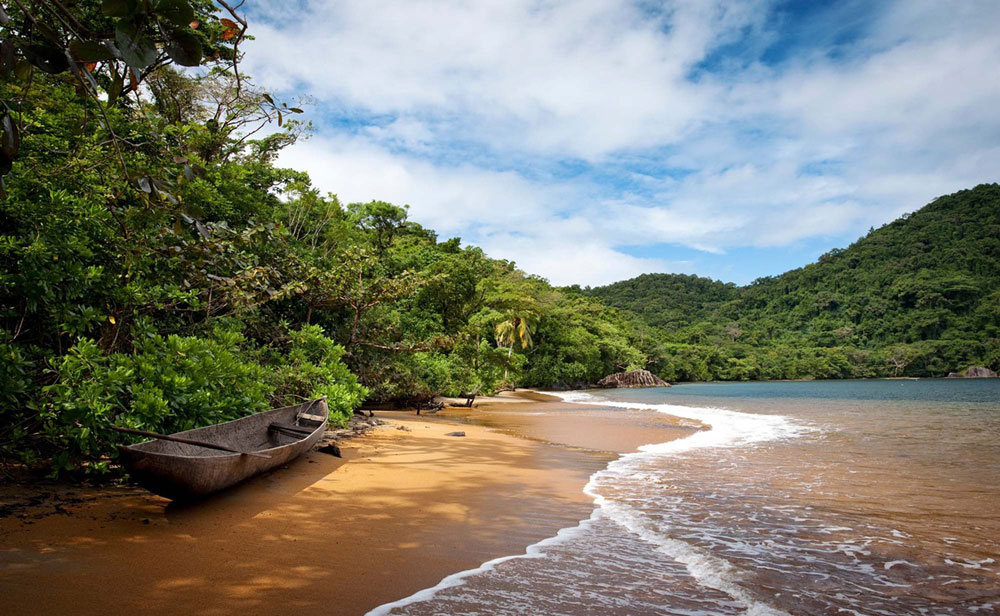 As along all the east and north east coast of Madagascar, rainfall remains high in Nosy Mangabe. The island is best visited between May and November.

The alternative to cooking your own meals while camping is a hotel or the Restaurant Vivanette.

A visit to Masoala National Park is a must if you are passing through this part of the island. The forests of Tambolo and Lohatrozona (head of whale) will also offer many discoveries, while for diving adventures, the Bay of Antogil is a sanctuary for underwater species. 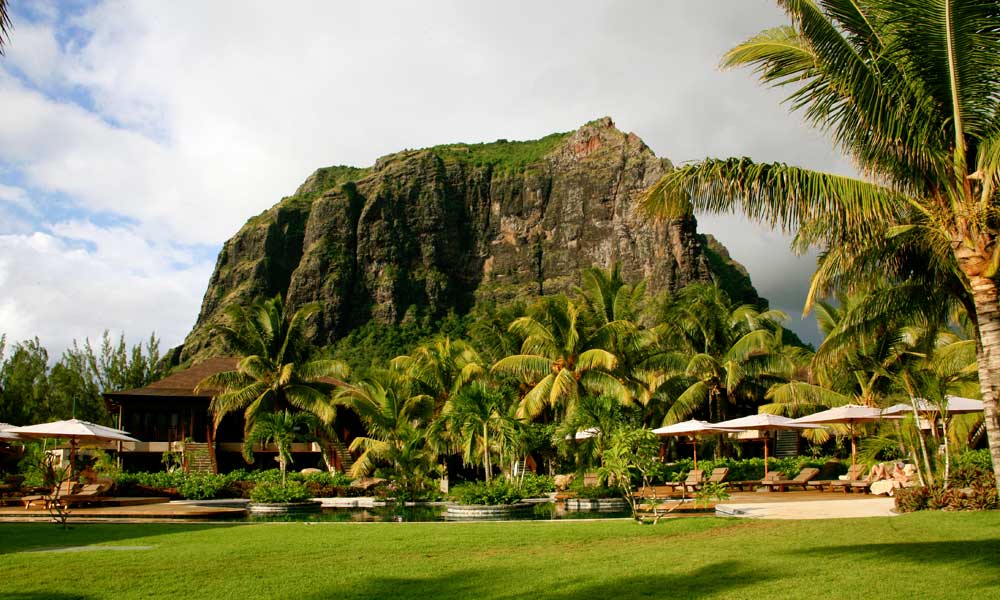 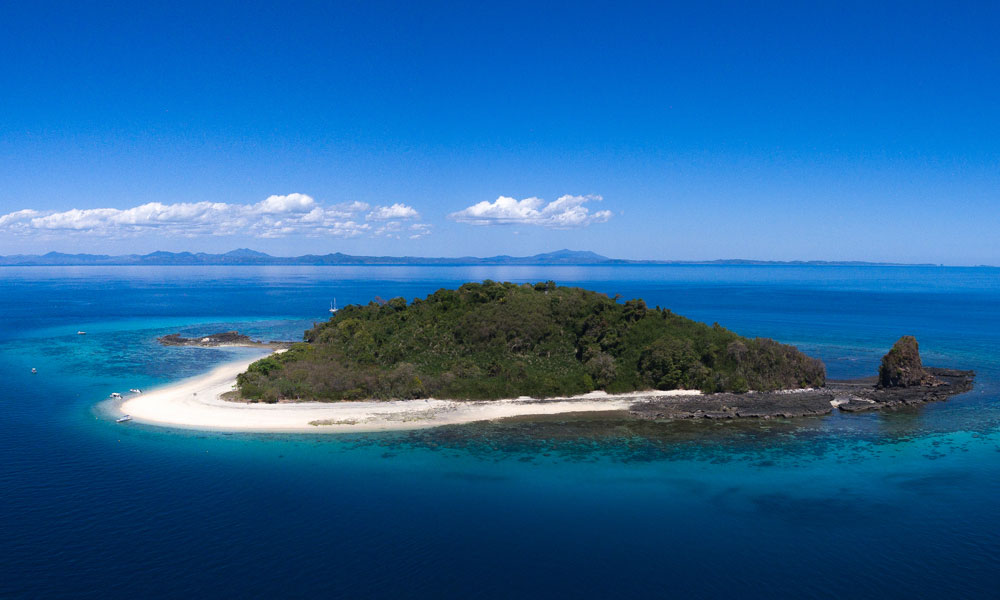 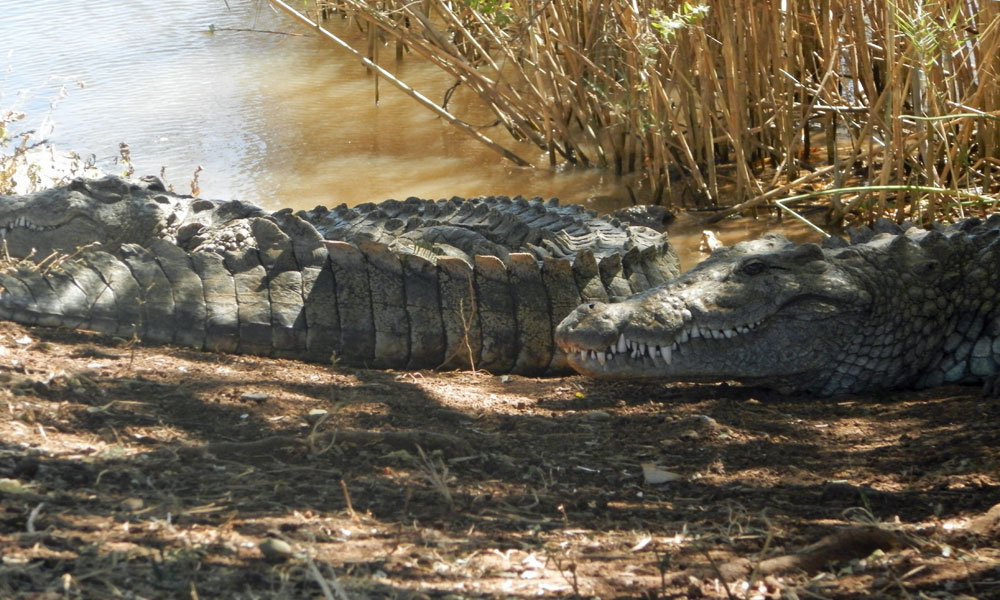